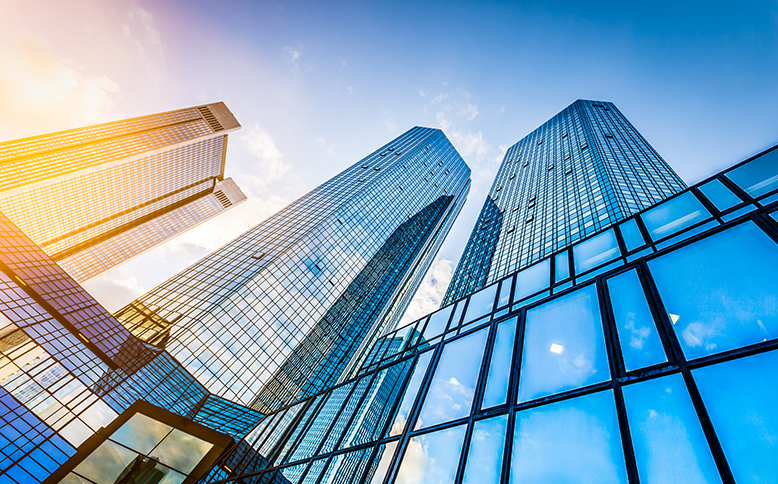 TORONTO – Canada could see a record-breaking $50-billion worth of investment in commercial real estate this year as economic tailwinds and immigration policies support the booming sector, according to a report by CBRE, but it says the strong economy is also creating challenges of affordability and supply.

The commercial real estate services firm said Tuesday that total investment would be about $5 billion higher than 2019 and about a billion dollars higher than the record set in 2018.

Growth comes even amid low vacancies in major markets as tech companies in particular continue to prize downtown locations. Other strong areas include investments in rental apartments as home affordability gets out of reach for many Canadians, and industrial growth driven by e-commerce demand for logistics centres.

“Canada has so many advantages, and so many underlying fundamentals that are positives over the long-term, that we certainly think that growth in the Canadian commercial real estate market is going to continue,” said CBRE Canada vice-chairman Paul Morassutti.

Those trends, along with strong population growth and stable banking and governance, would help steer the sector if a recession hits, said Morassutti.

“The wild card is a recession. My feeling is we’re very well positioned to weather a recession, and I think we’ll continue to flourish after that because of those attributes.”

Heightened interest in the market is also creating challenges, including rising rents and limited office and industrial space, while climate change is creating its own issues.

CBRE says prime office rents jumped 20.9 per cent in Vancouver between 2018 and 2019, 14.2 per cent in Montreal, and 10.1 per cent in Toronto, while national industrial rents rose by 12.3 per cent between the two years for the largest increase on record.

Rents still form a small portion of company budgets and don’t seem to be a major constraint on growth yet, said Morassutti. He noted that in the industrial sector, costs savings in transportation from better locations more than offset costs from higher rents.

Rental rates for apartments are also climbing in major centres as home ownership becomes more expensive, which has helped drive investment in the multifamily. The sector could see about $11.9 billion in investment this year, up from $8.3 billion in 2018, to see the most of any commercial sector, CBRE expects.

The upward trend in residential rental rates is however putting pressure on income inequality, said Morassutti.

“Partially because of that lack of home affordability, you have all these people becoming renters, so on the one hand that’s a good thing. On the other hand, it’s not great for society that our two major cities are becoming unaffordable, it’s not great for the income divide, which is already a large social issue.”

Along with affordability, CBRE says the lack of investment in transit infrastructure, and increasing pressures of climate change on the construction sector and land values are also structural issues of concern for the year ahead.

More immediately, the impacts of the coronavirus outbreak also loom as a big unknown, but could be short-lived if it is contained, said Richard Barkham, global chief economist at CBRE said in a statement.

“If the coronavirus outbreak is relatively contained sometime in March, impacts on the Canadian economy and most commercial real estate sectors will be noticeable in the near term but less substantive over the year.”

He noted that short-term impacts would largely hit the hotel and retail sectors. He said the global property market should be able to weather the effects of the virus as anticipated today, but that a clearer picture of the epidemic should materialize sometime in March.